Home - About Lisie College of Nursing

Lisie Medical and Educational institution is one of the leading healthcare education providers in Kerala. We started our first educational institution, Lisie School of Nursing, in 1963 and later three more institutions namely Lisie College of Nursing, Lisie College of Pharmacy, and Lisie College of Allied Health Science started functioning under LMEI. All our institutions are widely recognized as the centers of excellence in their respective streams. We are well equipped with all the modern facilities to impart high quality medical education to students and consistently update our curriculum in response to the rapid growth in medical technology and research.

PATRONESS OF THE INSTITUTIONS 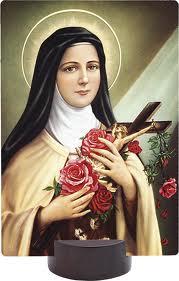 Lisie medical and educational institutions is named after St.Teresa Lisieux of France (popularly known as Little Flower).Little Flower is a model for youth in any age and clime. She is a Doctor of the Church and Missionaries. A contemplative nun living in a cloistered convent and proclaimed as the Missionary Doctor of the Church. She had never placed a foot outside of her cloistered convent. But now she is known globally. Her teachings marks a special place in Catholic spirituality. She showed the world an authentic love. Therese wanted to serve God and others authentically because she possessed the virtue of charity. Therese’s science of prayer, confidence, humility, love and obedience can be practiced by the young and old generation in their daily life. 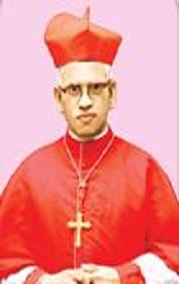 Cardinal Pareckattil was born on April 1, 1912 at Kidangoor, near Angamaly. Post his ecclesiastical studies in the Papal Seminary, Kandy (Sri Lanka) he was ordained priest on August 24, 1939. His Excellency was nominated as ArchBishop on July 20, 1956 and he took charge of the Archdiocese on January 9, 1957. ArchBishop Parecattil was created as Cardinal in March 1969,the first Cardinal from Kerala .Cardinal Parecattil was consultor to Sacred Oriental Congreation, Member of the International Bishop’s Synod, Vice Chairman of CBCI, and President of the Commission for the Revision of the code of Oriental Canon Law and also held many exalted position in the Catholic Church.